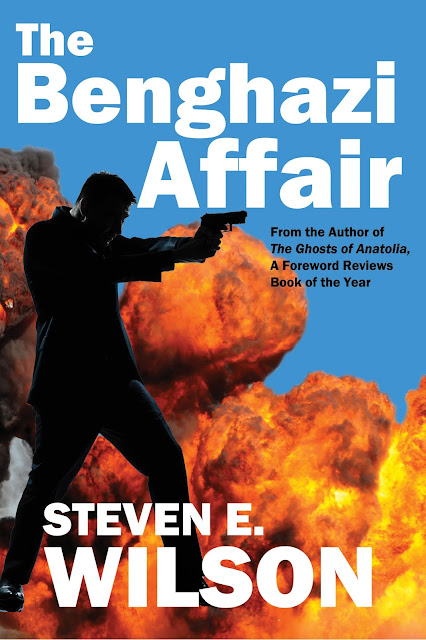 Retired CIA case officer extraordinaire, Stone Waverly, is contentedly caring for his motherless children and teaching precocious middle schoolers, when out of the blue, duty calls once again. Within hours, he finds himself leading a team of covert operators in treacherous revolutionary Benghazi during the Arab Spring. Battling Gaddafi loyalists, and purportedly allied jihadists, he surreptitiously hunts for a terrifying weapon before it can be unleashed on the US homeland. Can he prevail where nothing is as it seems, despite severe injury, unsettling events at home, captivity in a chamber of horrors, and betrayal by a compatriot? The odds are stacked against him and time is running out. 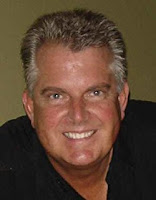 He was born in Oklahoma City and grew up in Whittier, California and attended California High School. He received a B.A from CSU Fullerton in 1974 and an M.S in molecular biology and biochemistry from the UC Irvine in 1977. He was instructor of biology and chemistry at Rio Hondo College in Whittier from 1977 to 1980. He received his MD from UC San Diego in 1984. He completed his ophthalmology residency at the Mayo Clinic in Rochester, MN in 1988 and was a fellow in cornea and refractive surgery at LSU Eye Center in New Orleans from 1988 to 1990. Dr. Wilson was assistant/associate professor at UT Southwestern in Dallas from 1990 to 1995. He was professor of cell biology, neurobiology and anatomy and medical director of refractive surgery at the Cleveland Clinic in Cleveland from 1995 to 1998. From 1998 to 2003, he was chair of ophthalmology and Grace E. Hill Endowed Chair in Vision Research at the University of Washington in Seattle. Since 2003, he has been professor of ophthalmology and staff refractive and corneal surgeon at the Cleveland Clinic in Cleveland. Dr. Wilson's laboratory is focused on cellular and molecular interactions involved in wound healing and diseases of the cornea, and he has been funded by the National Eye Institute of NIH from 1992 to 2021 and supported by several awards from Research to Prevent Blindness, including the William and Mary Greve International Research Scholar from 1992 to 1994.

Dr. Wilson has authored more than 250 peer-reviewed medical and scientific publications and book chapters. He has received numerous other awards, including ARVO Gold Fellow in 2009 and Lifetime Presidential Award from ISRS-AAO in 2009. Dr. Wilson's academic career offers him opportunities to travel the world, including taking numerous trips to the Middle East and Central Asia over the past 30 years that have helped him write his novels.


Posted by aoneclickaddictsbookblog at 8:00 AM