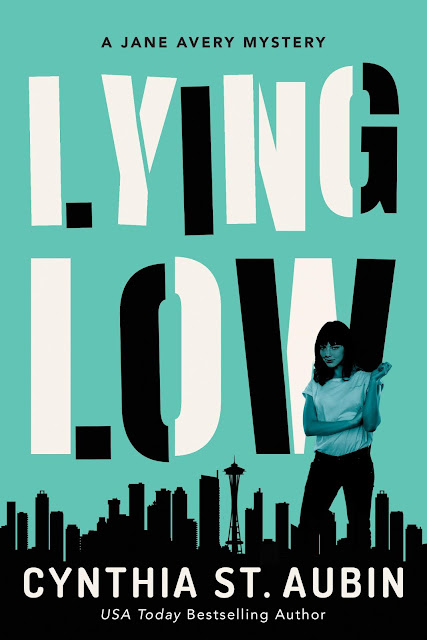 Amazon
Read for Free with your Kindle Unlimited Subscription.

When aspiring attorney and gifted prevaricator Jane Avery is charged with killing a powerful software engineer, she sticks to the whole truth and nothing but. This time, she really has no idea who he is, or what he was doing in her bed. But no sooner is Jane railroaded than she’s bailed out by shady billionaire architect Archard Valentine. He and Jane have something in common: they’re both looking for Jane’s mother, Alex. For Valentine, it’s business. For Jane, it’s personal. And with one last lead to follow, she’s on the run.
Jane and Valentine aren’t the only ones bound for Seattle. So is Jane’s legal mentor…and a female colleague who plays her own games with the truth. Where they’re headed is straight into a fatal high-tech conspiracy, a web of betrayal, and a criminal mastermind connected to everything in Jane’s life. And, maybe, to all that’s missing in it.
Now Jane can trust only herself to find what she’s been looking for—and fast—because believe it or not, someone is dead set on making her disappear too.

Bestselling author Cynthia St. Aubin wrote her first play at age eight and made her brothers perform it for the admission price of gum wrappers. A steal, considering she provided the wrappers in advance. Though her early work debuted to mixed reviews, she never quite gave up on the writing thing, even while earning a mostly useless master's degree in art history and taking her turn as a cube monkey in the corporate warren.

Because the voices in her head kept talking to her, and they discourage drinking at work, she started writing instead. When she's not standing in front of the fridge eating cheese, she's hard at work figuring out which mythological, art historical, or paranormal friends to play with next. She lives in Colorado with the love of her life and three surly cats.