The Blackstone Legacy by Apryl Baker 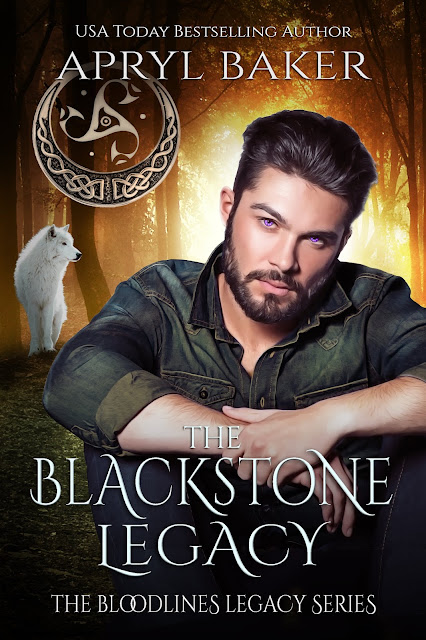 Since stabbing her brother, Alexandria Reed has lived at Compton Academy, a mental institute disguised as a school. But it wasn’t her fault…was it? Her night terrors had become as real to her as breathing, and she could no longer distinguish reality from her nightmares. After a long road, her doctor has declared her well enough to leave Compton and rejoin her family in the outside world, but she's worried she won't be able to handle it. Turns out she’s right, and the monsters are back. The sights and sounds of the horrific creatures snarling and snapping cause her to regress. To hurt people. She's strapped down to a bed again, the victim of her own insanity. With the help of Dr. Marcel, she's hopeful she can once again put the nightmares to rest. Only things aren't as they seem. There's something off about the doctor, and she’s having strange dreams—even stranger than the monsters that haunt her. Dreams of a reality where she’s happy and content, but also full of magic and danger. In the end, she will have to choose one reality over another. But where does she belong? In the safe, normal reality—or the one that calls to her insanity? 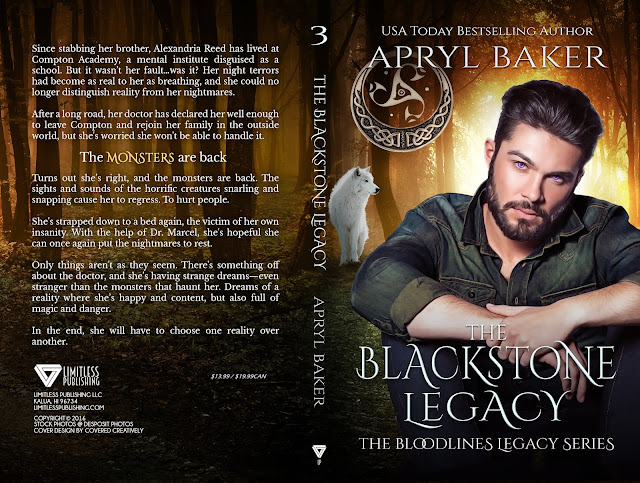 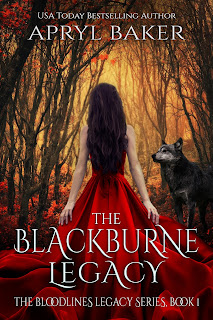 Grab your copy at Amazon, or read for free with KindleUnlimited

For the last nine years, Alexandria Reed has been locked away, a prisoner of her own nightmares.
Determined to escape, she convinced the doctors she was sane. It wasn’t even that hard really. She
leaves behind her fears and joins her family in their new home, Jacob’s Fork, West Virginia, where she plans out her nice, normal life.
But she’s not normal. She can never be normal.
Soon after her arrival to the sleepy little town, Alex comes face to face with her past and learns something terrifying. There’s a secret her family has killed to protect, a secret that has now put her and her brother’s life at risk.
Luka Rinaldi both fascinates and frustrates Alex from the moment she meets him. He’s dark and broody, arrogant, and hot enough to scorch brimstone. She’s drawn to him despite all the warning signs telling her he means her harm. She wants to trust him, but her instincts tell her to run.
Aided by her new friends, who have some dark secrets themselves, can she survive long enough to figure out the secret behind the secret? 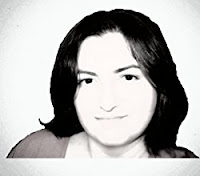 USA Today Bestselling author who lives in a small town in WV. She spends her time with friends and family when she’s not coming up with silly nonsense to write about.
Twitter: https://twitter.com/AprylBaker Facebook: https://www.facebook.com/authorAprylBaker Wattpad: https://www.wattpad.com/user/AprylBaker7 Amazon: https://www.amazon.com/Apryl-Baker/e/B005L9YKY2 Bookbub: https://www.bookbub.com/authors/apryl-baker
Website: http://www.aprylbaker.com/


Posted by aoneclickaddictsbookblog at 8:00 AM